Of course, using snail slime sounds a bit odd. If it is indeed surprising to apply this substance to your face, we now know that it contains very useful nutrients for having beautiful skin. Nourishing, healing and anti-wrinkle, snail slime could be your new beauty ally.

Why is snail slime used in creams and gels?

The use of snail slime to treat ailments of the skin does not date from yesterday but from an ancestral practice in Chile. Since then, the active ingredients of gastropod mucus have been scientifically proven. Now, all over the world, snail breeders collect their slime to make creams or gels. It is of course filtered before being incorporated into cosmetic foods.

If this surprises at first glance, it is now proven that snail slime is a real concentrate of benefits for the skin. Thanks, in particular, to allantoin, a nourishing cosmetic ingredient, which is originally found in certain animal urine, in certain plants and therefore, in snail slime. Healing and restorative, it has the ability to eliminate dead cells and accelerate cell renewal.

This is also the case for the glycolic acid that it naturally contains and which allows gentle exfoliation and cell renewal.

Snail slime also contains many regenerating vitamins, starting with vitamin E. Anti-oxidant, it contributes to the healing of the skin and to its hydration. It is also full of vitamins A and C.

Very rich in collagen and elastin, snail slime softens and firms the skin.

Collagen is a protein that helps support connective tissue. In other words, it guarantees the supple maintenance of the skin. The loss of collagen over the years creates sagging and aging skin.

Elastin, which is also a protein, also supports the structure of the skin. Collagen and elastin work together to maintain tissue. Snail slime, with its strong penetrating power, gives the skin these two fibers that it loses year after year.

The nutrients and proteins in snail slime allow it to heal, soften, firm the skin, and accelerate cell renewal. Snail slime is therefore an excellent anti-wrinkle agent. It contains indeed, and in its natural state, everything that can be found in creams on the market to prevent the appearance of wrinkles.

In which cases to use snail slime in cosmetics?

Even though the composition and effects of snail slime on the skin have been demonstrated, it is still questionable if this is right for us. So, when can snail slime help us?

Simply having beautiful skin. Thanks to its regenerating, firming and healing power, snail slime is full of promises for smooth, smooth skin.

In prevention, as well as for established wrinkles, snail slime can be a good way to find more plump skin or to keep skin without or with fewer wrinkles for longer.

Thanks to the sum of its nutrients, allantoin and glycolic acid in the first place, snail slime provides gentle yet powerful exfoliation and faster cell renewal. That is all you need to gradually and effectively smooth acne scars.

Snail slime is also said to have properties that allow it to soothe skin problems, such as eczema and general irritation. Whether on the face, body or scalp. This does not present a priori danger, but talk to your doctor or your dermatologist before using it for this purpose.

How to make the right choice among snail slime creams and gels?

In shops or on the Internet, cosmetic foods that contain snail slime are presented in the form of creams or gels. You will find them in jars or tubes, like any other cosmetic product.

According to the snail farming conditions

If you are keen to use foods that respect animals, it is essential to make the right choice among the range of snail slime creams. Turn to organic farming as a priority, while checking the methods of extracting the slime.

Check the concentration of snail slime in the product

The presence of snail slime in a cosmetic product in no way guarantees its dosage. Check that the substance is high in the ingredient list before making your choice. 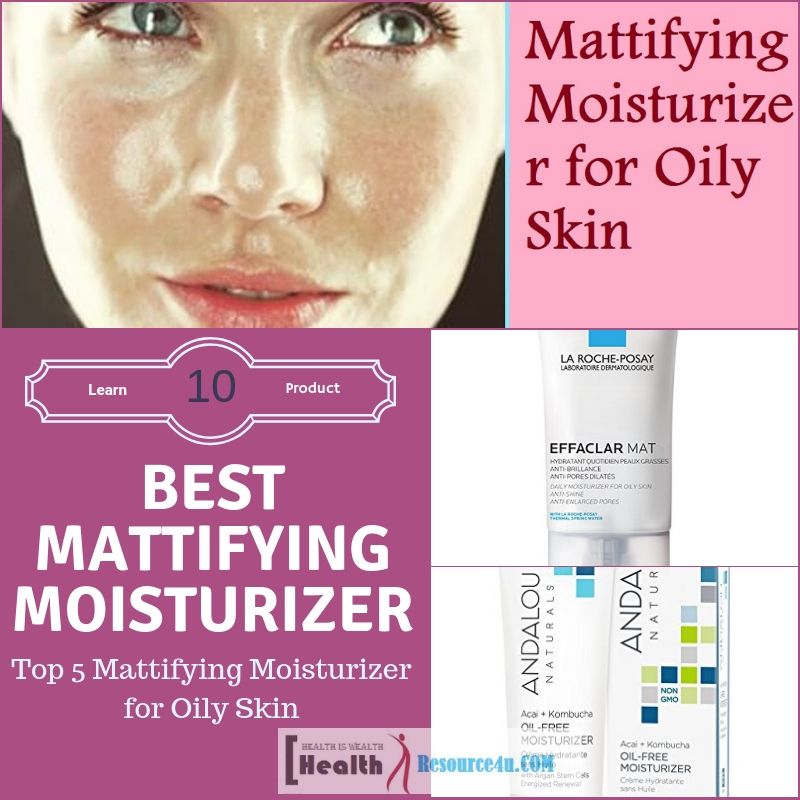 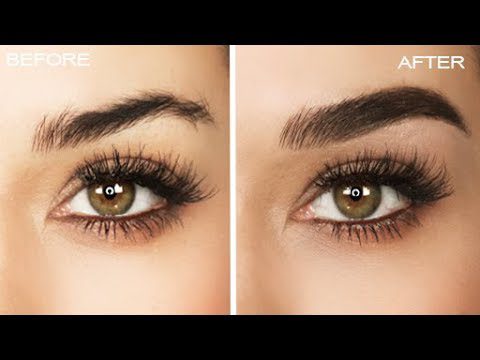